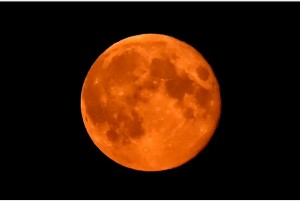 (World) On September 27th, 2015, people will get to witness a rare Supermoon lunar eclipse. What this means to stargazers in the United States is that, if you go outside between the approximate hours of 10:00pm and 11:00pm PST, the moon will look orange-red and bigger than normal. Even though this occurrence is not unheard of (it last took place in 1982), many see the Supermoon lunar eclipse as a sign that the end of the world is near. Yet scientists at home and abroad can point to many signs that are way more obvious that “the end of times” are at our doorstep. Below are five:

5) The MTV Music Awards has viewers

3)  The price of a breakfast at iHop has been accepted by society.

2)   If one wants to purchase hard copies of music, the go-to place is Best Buy

1)   The people who came up with Lay’s Gyro-Flavored Potato Chips were not, minimally, suspended without pay. 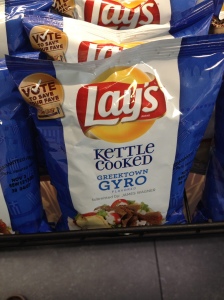