(News) A form of yoga where you sit for an hour with your kids and actually talk to them is not taking off. The founder of the new practice, Clay Sky, 46, from the Yoga Health & Wealth Institute, believes he knows why.

“It’s hard,” said Sky, as he was finishing up a class that only had one person sign up, along with her fourteen year old daughter. “It takes a lot of strength and patience.”

Sky went on to explain that, with so many new forms of yoga currently in trend, he initially had high hopes.

“Hot Yoga. Goat Yoga. I thought people were up for basically anything. But it turns out talking to your kids for an hour is much more challenging than lying on your stomach with a baby goat on your back.”

Lynda Marx, who attended the class with her daughter Lexi, said she wouldn’t be back: “It was really hard. I didn’t have anything to say. Clay suggested before we began that I just ask her questions, but I just couldn’t think of any. So Lexi just sat there and stared at me. I was really uncomfortable. I eventually let her have her phone back. I felt way better after that.”

Despite the continuously low turnout, Sky isn’t closing his doors just yet. “People are getting stronger. Leaner. Better. I’m hoping that people will start considering this ‘next-level-yoga’, and begin participating.”

(Sports) “They suck. Again. Honestly, I’m looking to next year.” It was the top of the sixth inning on opening day when Jacobi Scarsdale, 19, of Aberdeen, Maryland, completely lost interest in his favorite Major League Baseball team, The Baltimore Orioles. Down 6-2 to the New York Yankees, Scarsdale flatly declared that he’d already seen enough.

“I mean, they’ve only scored twice, and the other team has scored way more.”

When Scarsdale was reminded that the game was not yet over, and that there were at least 161 games left for the Orioles to play, he held his ground.

“Yeah, I just don’t see them doing anything.” The interview was cut short when Scarsdale clearly became irritated, and while briefly looking up from his phone, condescendingly added, “I mean….it’s six…………………to two.  You do the math.”

(Local News) Santa Barbara resident, “Mike F” caused a world of confusion at a local Starbucks on Monday when he mistook a sign meant to denote a gender neutral bathroom instead for an ‘Alcoholics Anonymous’ meeting hall. Staff members of the coffee chain were first alerted about the misunderstanding when several concerned patrons complained that there was a man refusing to leave the restroom.

“Are you a friend of Bill?” was all the man would say to anyone trying to use the facility, explained Jenna Corra, 29, of Summerland. “People were kinda freaking out.”

Mike, who did not give his last name because, “It’s called Alcoholics Anonymous for a reason, bro” said he just celebrated sixty days of abstinence and was confused by the address in the AA directory.

Alcoholics Anonymous uses the same symbol, a triangle inside of a circle, that now hangs on the door of the lavatory.

After spoken to by staff, Mike left without further incident, saying, “It’s all good. It is what it is.”

neutered male pit bull, attacked the boy as he was playing just several feet away from his parents, who were hosting a family picnic in La Verne, California. The attack happened just before 1 p.m. Sunday, officials told KPSR. The child was taken to a local hospital.

Photo by Mathew Janzen on Unsplash

If an owner comes forward, the victims could file a dangerous dog complaint, which would put the case before a judge. The judge would decide whether to euthanize the animal, or require the owner to neuter the dog in addition to other conditions, Gary said.

Ex-gang leader shot, dies a day after memoir is released

SPONSORED STORIES
Recommended by
AROUND THE WEB 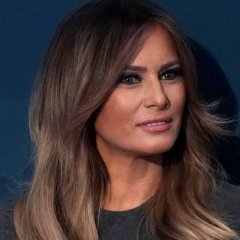 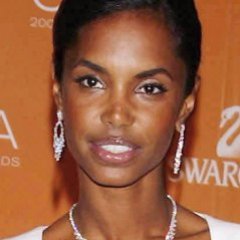 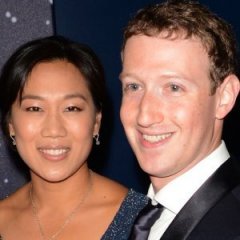 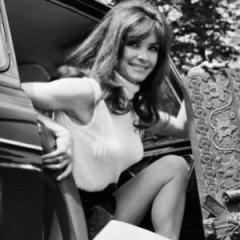 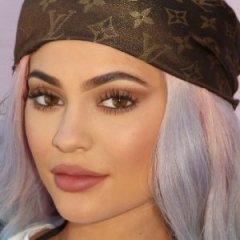 Here’s How Far Each Kardashian Got in SchoolNickiSwift.com 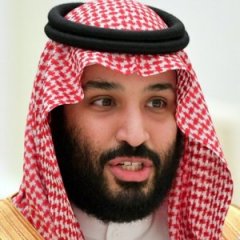 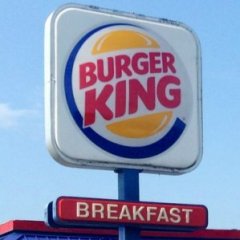 Ex-Workers Reveal 2 Items You Should Never Order at Burger KingMashed.com 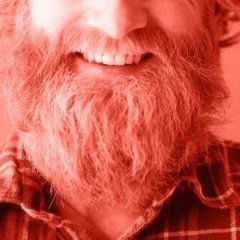 5 Scientific Things That Happen to Men When They Grow BeardsFatherly.com 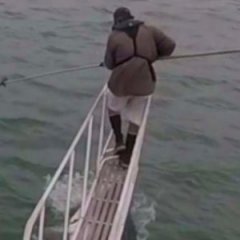 Terrifying Video of Great White Shark Leaping Towards ResearcherAol.com
Powered By ZergNet
RECOMMENDED FOR YOU

White House turns away foreign students on tour with class

According to new research, Ariana Grande’s ex-boyfriend is also a comedian, and has been for years. Since his brief engagement to Grande earlier this year, many people have discovered that, according to Wikipedia, Pete Davidson has been a cast member on Saturday Night Live since 2014.  According to the site, Davidson has also been in a handful of comedy movies, usually playing himself.

(Local) Despite the growing number of mass shootings in the United States, Colorado resident Rodney Sork flatly declared on Saturday that he still feels completely safe in crowded public places, attributing his worry-free attitude to the fact that he smokes “an insane amount of pot every day.”

Sork said that the main reason for his lack of anxiety is plain and simple: “I’m fuckin’ high, brother.”

“Ever since it’s become legal here it’s been… exquisite. I’m chilly willy will.”

His son, Adie, 14, shared his father’s sentiment, momentarily glancing up from his phone and shaking his head ‘no’ when asked if he himself was worried about the growing increase in gun violence.

Neither of Sork’s ex-wives, both of whom live in the area, could be reached for comment.

(Study) Shocking results of a new poll released Thursday show that a whopping 0% of the population like it when a driver tailgates them. “It’s surprising because tailgating is so popular right now,” says Cal-Trans commissioner Cory Reynolds. The poll, which was conducted in May of 2017 by The Southern California Standard of Living Research Corporation (CSLR), asked one thousand motorists if they liked it when they were being tailgated by another driver. 58% of those polled were women, 32% were men, and 10% of those who participated gave answers regarding their gender identity that have yet to be recognized by Merriam-Webster. “Everyone hates it,” continued Reynolds, “but a lot of people do it consistently.” Julie Moss, the assistant president of CSLR thinks she understands why tailgating is still so prevalent: “Many people just don’t give a shit about the experience other people are having. They are in their own worlds and they only care about themselves.”

Years ago, the “Three Second Rule” was taught in high school driving courses, wherein drivers gauge a safe distance between themselves and the car in front of them by timing objects on the side of the road a full three seconds. Moss said that rule is “ancient history” and was “of a time when people were not so increasingly out of their minds.”

(Business) Uber stocks are expected to rise on Monday as a full 24-hours passed this weekend without any of their drivers being accused of raping anyone. “These are good times,” said an unnamed intern for the company, “and everyone here is in a really good mood.” While over 100 drivers have been accused of sexual assault “nothing that bad happened on most of Saturday”, the intern continued.

When asked why so many Uber drivers have been accused of assault, the 32 year old, who has been interning for Uber for two weeks, offered this:

“I think basically anyone can work here.”

(News) Missouri resident Kip Strode, 11, told friends on Wednesday that he thinks someone should make packets of string cheese easier to open. This he declared after successfully unwrapping three string cheese packets from his sack lunch. “I mean, I can open ’em. But sometimes they are just a little tricky. I had to bite (open) that one.”

“They can be a pain in the rear to open sometimes, can’t they? I’ve had a hard time unwrapping them myself sometimes, and I’m 36 years old. It’s probably a lot more challenging for someone my son’s age. Someone really needs to do something about this. I don’t know about you, but I care a lot about the welfare of children. And not just mine.”

No one from Horizon, the cheese’s manufacturer, could be reached for comment.

(World) According to reports out of London early Thursday, ISIS has claimed full responsibility for “Mile 22”, the most recent Mark Wahlberg film. The declaration came a whole two months after the film’s August 17 release due to “some embarrassment involved”, according to an unnamed inside source. “After we saw the finished product, we realized it was actually much worse than we had anticipated. We knew it was bad, because of its cast and its paper-thin script. But before it went through its final editing stages there was no way to really gauge just how lousy it was going to be.”

“I thought it might be pretty good because it had received some lukewarm reviews,” cried one moviegoer at a cineplex in Troy, NJ, “which is above average for (Wahlberg’s) films.”

This is a developing story. Check back for more details.