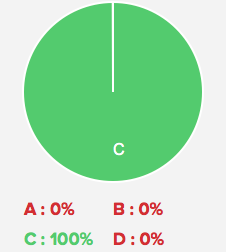 (Science)  New scientific data out of The Scholastic Studies Foundation in Rhode Island shows that every single person who goes on a massive shooting spree is “a self-centered, fucking asshole.”

It is not true, as was commonly believed before, that all people who try to shoot a bunch of other people enjoy heavy metal music (just 4%) or playing video games (89%).  Also debunked is the belief that all shooters come from broken homes (92%) or oblivious-to-reality parents (98.9%).

“What is true,” says Gene Lamport, SSF president,  and head of its science department since 2007, “is that a whopping 100% of mass shooters are self-centered, fucking assholes.”

The complete study can be seen at ssfresesrch/shooters.org/PDF