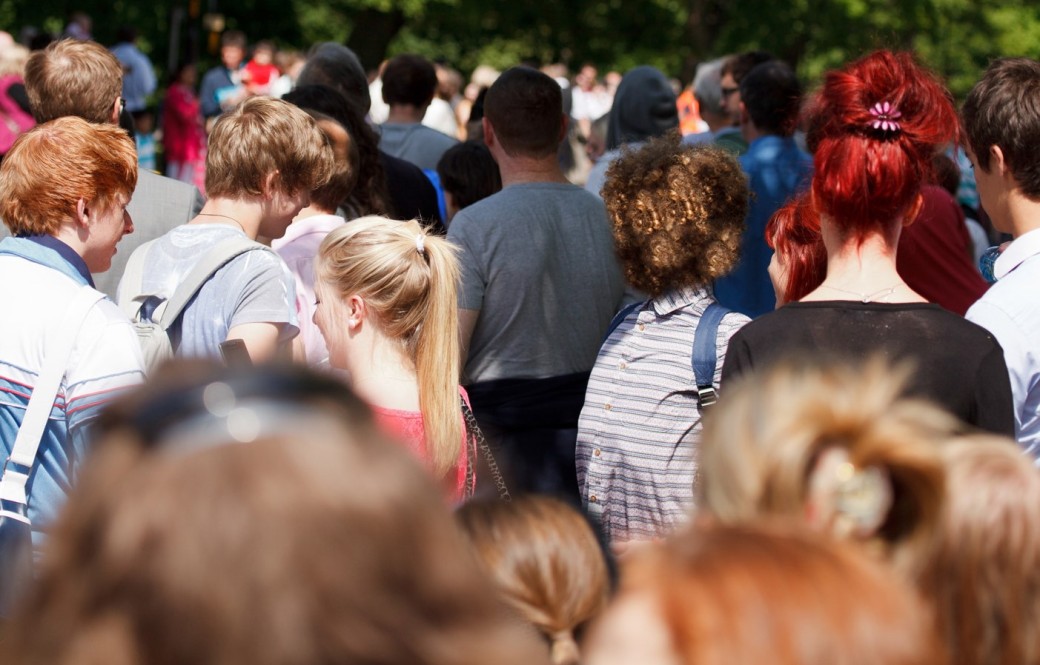 (Local) Despite the growing number of mass shootings in the United States, Colorado resident Rodney Sork flatly declared on Saturday that he still feels completely safe in crowded public places, attributing his worry-free attitude to the fact that he smokes “an insane amount of pot every day.”

Sork said that the main reason for his lack of anxiety is plain and simple: “I’m fuckin’ high, brother.”

“Ever since it’s become legal here it’s been… exquisite. I’m chilly willy will.”

His son, Adie, 14, shared his father’s sentiment, momentarily glancing up from his phone and shaking his head ‘no’ when asked if he himself was worried about the growing increase in gun violence.

Neither of Sork’s ex-wives, both of whom live in the area, could be reached for comment.