(World) According to reports out of London early Monday morning, ISIS has claimed full responsibility for the remake of the 1987 Goldie Hawn/Kurt Russell classic, “Overboard.” The 2018 version, released by Metro-Goldwyn-Mayer Pictures and Pantelion Films, offers what it calls a “fresh take on the iconic romantic comedy”, and stars Eugenio Derbez and Anna Faris. Derbez plays the role of some asshole from a wealthy Mexican family, and Faris, a working class single mother of three hired to clean his luxury yacht.

“It doesn’t even matter whether or not the remake is good or terrible”, cried one moviegoer loitering in the lobby of a cineplex located in Long Island, NY,

”There is simply no good reason to do this.”

This is a developing story. Check back for more details. 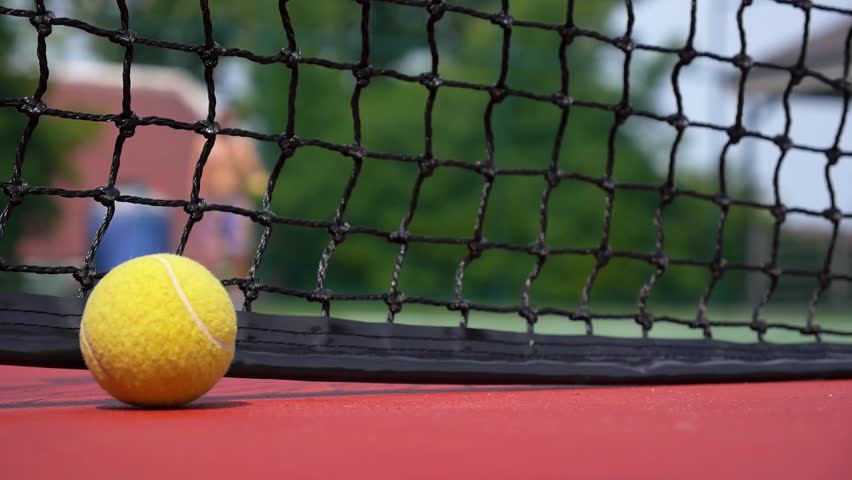 (News) Faculty members from a California middle school decided to remove all of the nets from their tennis courts on Friday  “in order to prevent even more of the negative emotions already associated with adolescence”, according to the facility’s fitness instructor, Marc Barry.

Barry, whose full title at Oaks Valley Middle School, located in Pruass, Ca., actually reads: Administrative Physical Education Coordinator/Supervisor/Coach, has worked there since 2009 and is adamant about his decision to ”go netless.”

“When a kid hits a tennis ball into the net, he or she feels bad. Is this what we want to teach our kids? Why don’t we just save time and write ‘I CAN’T’ in big red letters on the forehead of every student? Might as well if we wanna go down this road,” says Barry.

”I’ve been an assistant coach for a couple years now, and I watch the kids’ faces when they mess up and hit a ball into the net. We are killing these kids. Every single child is a talented, totally equal, superstar-powerhouse and winner. The nets on our courts were not saying that. In fact, they were lowering the self-esteem of these already fragile human beings.”

While the tennis court nets are gone and are “never coming back on MY watch”, according to Barry, not everyone associated with the facility agrees with the decision. Former teacher Carrie Benton, who worked at the school from 1974 until she retired in 2012, says she has basically been in a state of shock since first hearing about the decision:

“Is this real? I mean, seriously? Tell me you’re noodling with me. This can’t be really happening. I don’t even know what else to say.”

“I will be doing everything within my power to have those nets back up as soon as possible. It’s tennis. The way the game is played…..ah, never mind. I’m not doing this, guys. The fact that I feel even remotely compelled to have to say any of this is beyond all that is absurd.”

An public forum is scheduled to take place on campus on March 12th at 7:30pm.

(News) According to court papers filed in Allentown, Pennsylvania on Wednesday, a nineteen-year-old is attempting to sue “Pretty Much The Whole World” for what he describes as “a litany of dishonesty” coming straight at him “like a freight train, picking up speed, and barreling off its tracks whilst completely out of control.”

Kip Shermahorn, the plaintiff in the case, just graduated from Middle Grove High School last year, and admits it is “really just an act of desperation.”

”I’m not expecting to win”,  explained Shermahorn. “I just don’t know what else to do at this point. “

Michael Shaw, a law student in the Pittsburg area, disagrees, and believes Shermahorn is actually planning on a large financial victory in the case:

“There are 56, 411 items listed in ‘Shermahorn Vs. World’. This is not just some kid blowing off steam. He wants, and plans, to win”, opines Shaw.

”(I was) led to believe that stores filled with tons of inventory had money to spend.” (#342)

”I guess that a name change would suffice.  (We can call it) something like the food pyramid scheme.” (#773)

Despite the extensiveness of the case, Shaw doesn’t think winning is possible.

”A fundamental problem is that Shermahorn is not suing a specific person or cooperate entity, which enormously hurts his chances of having this case ruled in his favor”, explains Shaw.

This is a developing story. Check back for updates 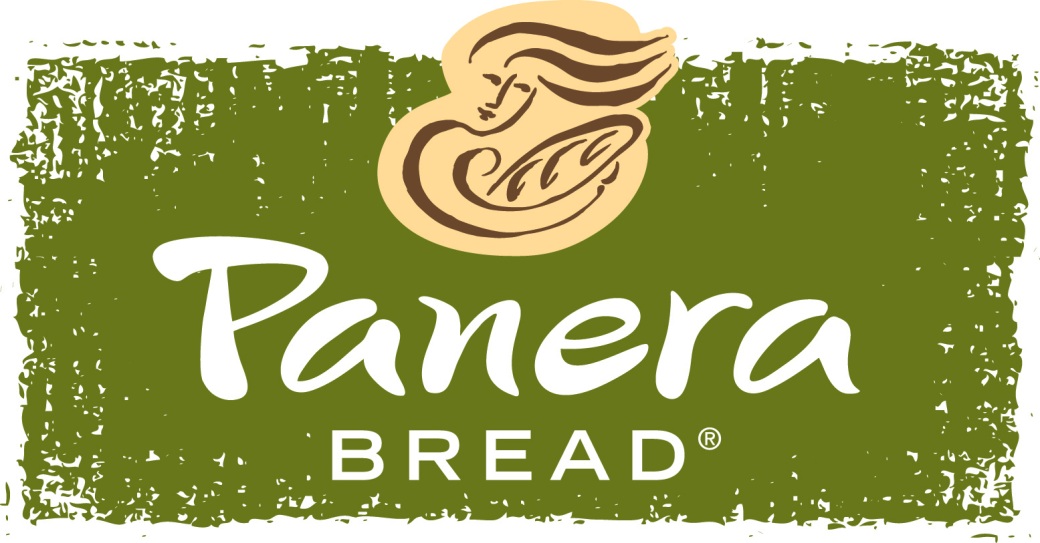 (News) A heterosexual man was spotted eating lunch at a Panera Bread located in Tom’s River, New Jersey on Saturday.  Phil Darwell, of White Plains, New York,  stopped there with his family for lunch while on vacation.

Darwell works for New Jersey Transit, has been married for 17 years, and has two children, 16 and 9.

(Community Voices) Westlake Village resident Brad Tarnek, who often rides a bicycle around his hometown with his buddies, in full, florescent regalia, says he actually “has a life,” despite what it looks like. “I have been married for eight years, I have two beautiful children, and I have a fulfilling job as a numismatist,” explained Tarnek, 44. “I spend time with both my immediate and extended families, and my wife and I enjoy going out for dinner with our friends.”

The news was shocking to some of those present at Cafe Aroma, a local coffeehouse where Tarnek was overheard making said claims.

“I don’t believe a word of it,” chimed Cathy Shoop of Thousand Oaks. “Look at the helmet, the purple exercise knickers, or whatever the hell you call those things. Can you imagine the amount of time he probably spends at Sports Chalet?

Shoop’s friend, Debbie Wixon, agreed: “Look at him. I bet it takes him more time to prepare to go out in public than it takes me. And my husband says it takes me two hours to get ready.”

Tarnek held his ground though, and insisted that he maintains a full, well-balanced life. “My friends and I may look a certain way to people driving by. But I actually speak for a lot of us when I say our lives are full. Cycling is by no means an obsession. It’s just a hobby. Plus, it’s good for a person’s health.” 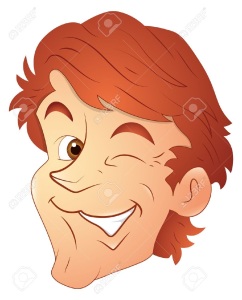 (Psychology) Reknown psychologist Jennifer Caspara LMFT, PHD, recently wrote in the Oxford Study Of Daily Human Emotions Weekly that, well, people don’t always say what they mean. Most of us already know this, however, but the real bombshell Caspara drops in her recent article is that sometimes humans mean the exact opposite of what they actually say. In her thesis, Caspara states that when someone says, “Love Ya”, they might as well be saying, “I hate you right now, you asshole.” Particularly if the person being spoken to was once a recipient of one or more “I Love You”‘s.

“‘Love Ya’ is really a demotion,” explains Caspara, “and one must pay careful attention to the linguistic codes. Ideally, you want to go from hearing ‘Love Ya’ to ‘I Love You’, and not the other way around. After you’ve heard ‘I Love You’ from someone, you never want to hear them say ‘Love Ya’. It would be more honest of them to say, “I used to have strong, positive emotions surrounding our relationship, but now I’m starting to dislike you a lot. I know I shouldn’t be mad. I know society would tell me that my anger in this situation is silly, so I am going to try to sneak out of saying the phrase ‘I Love You’ and just hope you won’t notice until I can sort out my shit.”

Caspara also believes that just about everyone unconsciously knows all of this is all true, but feels many will argue with her in order for them to continue saying “Love Ya” to people they don’t like, in order to avoid a) confrontation, and b) looking honestly at themselves.

“Many adults pretend that they want to have close, meaningful relationships with other people,” she continued, “but they are unwilling to do the work it takes because it is difficult.”