(News) Faculty members from a California middle school decided to remove all of the nets from their tennis courts on Friday  “in order to prevent even more of the negative emotions already associated with adolescence”, according to the facility’s fitness instructor, Marc Barry.

Barry, whose full title at Oaks Valley Middle School, located in Pruass, Ca., actually reads: Administrative Physical Education Coordinator/Supervisor/Coach, has worked there since 2009 and is adamant about his decision to ”go netless.”

“When a kid hits a tennis ball into the net, he or she feels bad. Is this what we want to teach our kids? Why don’t we just save time and write ‘I CAN’T’ in big red letters on the forehead of every student? Might as well if we wanna go down this road,” says Barry.

”I’ve been an assistant coach for a couple years now, and I watch the kids’ faces when they mess up and hit a ball into the net. We are killing these kids. Every single child is a talented, totally equal, superstar-powerhouse and winner. The nets on our courts were not saying that. In fact, they were lowering the self-esteem of these already fragile human beings.” 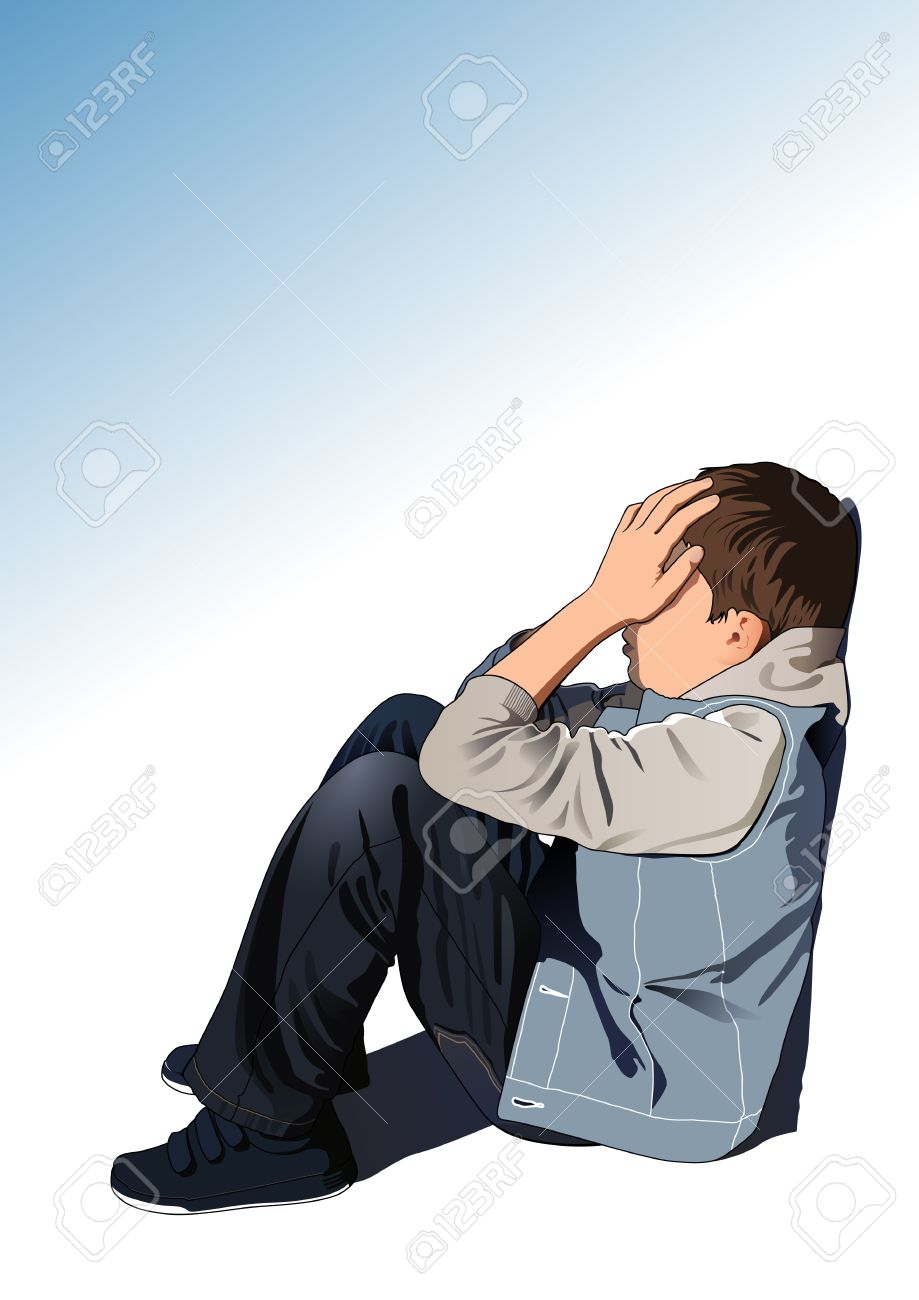 While the tennis court nets are gone and are “never coming back on MY watch”, according to Barry, not everyone associated with the facility agrees with the decision. Former teacher Carrie Benton, who worked at the school from 1974 until she retired in 2012, says she has basically been in a state of shock since first hearing about the decision:

“Is this real? I mean, seriously? Tell me you’re noodling with me. This can’t be really happening. I don’t even know what else to say.”

“I will be doing everything within my power to have those nets back up as soon as possible. It’s tennis. The way the game is played…..ah, never mind. I’m not doing this, guys. The fact that I feel even remotely compelled to have to say any of this is beyond all that is absurd.”

An public forum is scheduled to take place on campus on March 12th at 7:30pm.